Sampled this, sampled that

Santalum Album, the source of our precious sandalwood oil, a yellow-aromatic oil found in its heartwood that reaches maturity and it starts to build the perfect density when the tree is older than 30 years (the purest form of oil after the distillation is almost transparent). Due to its scarcity in the Mysore region of India and the government's legal ownership rights over the trees, the Santalum Album have been successfully planted in other countries in Asia and in the Northern Australia and although the plantations are still young (about 20 years old) the oil extracted is almost similar to the Mysore one (for more information on the theme, i recommend reading https://takeonethingoff.com/ and the chapters dedicated to reviews of sandalwood fragrances). 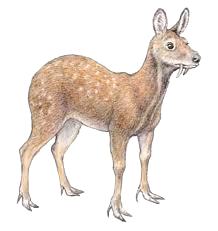 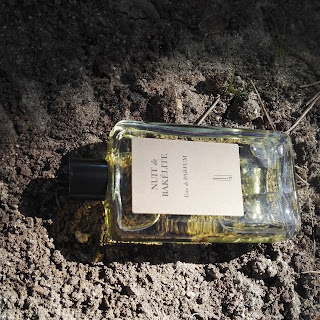