Almost everyone in the community talks about discontinuity, but how about continuity? Samsara has been around for over several decades and even though it was received with a certain reticence at its launch time, due to its oddity, it's a statement for presence through absence - it appears and it fills the room before its wearer does. Samsara was a grand departure from what Guerlain had launched until the date and it made a spectacular exit for the 80s bombastic-bold-rich fragrances.  Far from being pretty, romantic or spiritual (made for a "woman who conveys harmony and spirituality"), Samsara doesn't shy away from intimidating with its seductive character. Based on the jasmine-sandalwood duo as a central piece, the fragrance hasn't lost its opulence over the years, perfumers at Guerlain did their best to preserve Jean-Paul's idea of radiance and sensuality. While the old Samsara contained a considerable amount of Mysore Sandalwood (combined with synthetic sa
Publicar un comentario
Leer más 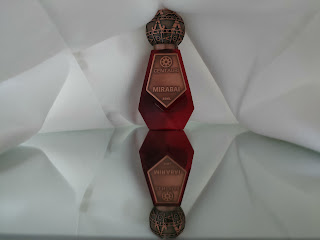 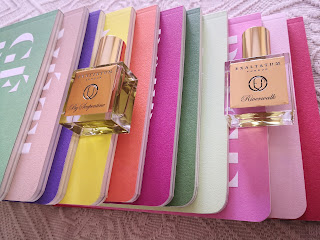 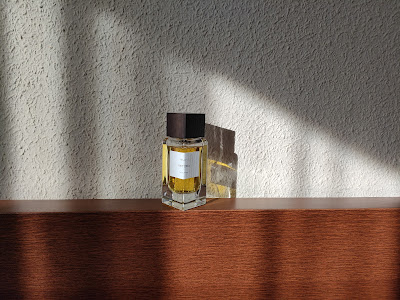 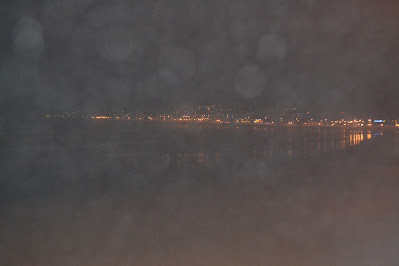 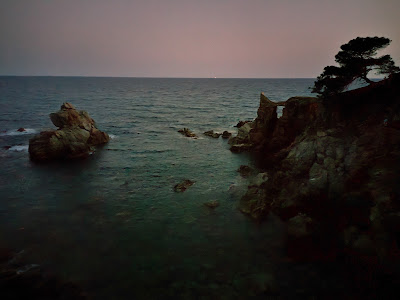 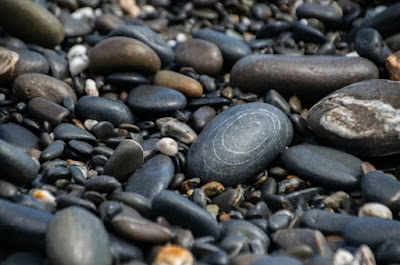 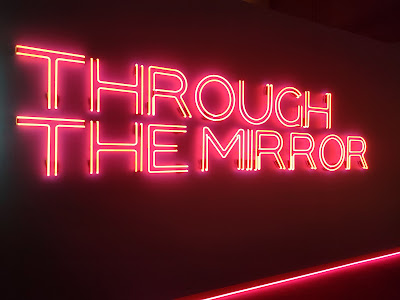 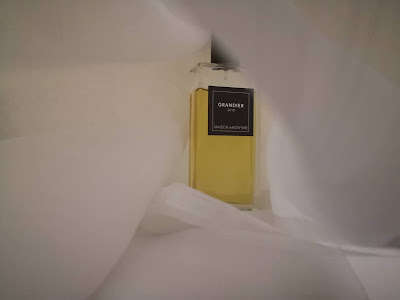 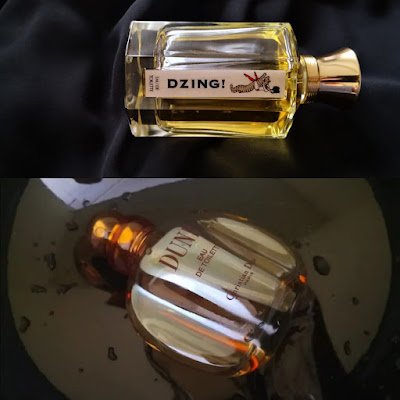 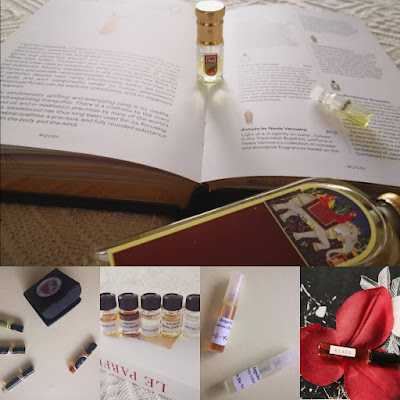 Sampled this, sampled that