Casablanca, a parallel between light and darkness


Casablaca by StClair Scents was depicted by my favorites reviewers in two exact opposite ways. On one hand it was mentioned as being a dark, sultry, prismatic fragrance with certain reminiscences of the famed Bal à Versailles, and on the other hand as a bright and clean floral fragrance with fruity facets and specks of indole in the background. Two completely different views of the same fragrance that stirred my curiosity to a maximum extent.

Now, that I've worn it during several days, i can affirm that Casablanca is a combination of both - sultry/dark and clean/bright. It's like a parallel of opposite elements that seem to never encounter a point of union until the very dry down, when they finally come together as unified.

Even though Casablaca is dedicated to Diane's farm but not intended to smell like one, I'm not sure if she succeeded to separate that specific image she was inspired by from the fragrance she composed, as my imagination opened a door to the past while wearing this fragrance, and transported me back in the mid 20s into a wealthy young woman's body, whom, protected by a well mannered cloud of Chanel N5, accepts her fiancé's invitation to visit the family farm on the countryside, and although she never thought this could be a lifestyle suitable for her, soon discovers that she enjoys the liberty that the farm provides more than she could have ever imagined. The effects of the tantalizing aroma of countryside enveloping the flesh in the most mysterious way.


Unlike (and completely different from) the other compositions of Diane, Casablanca gives, like i mentioned before, the feeling of a parallel between a clean and airy combination of sparkly, powdery and aldehydic-like citruses with sweet fruity-florals and a dark/resinous indolic base with balsamic aspects, like a parallel between the shiness of a blue sky and the roughness of a farm ground that meet at the horizon.
The floral gathering is bright and colorfully animated with juicy fruits and fleshy tuberose, while a certain amount of sweet darkness arises from the dirty soil like a shadow that slowly swallows the brightness into it. Despite their oscure character, the indoles provided by a slight combination of civet and Musk Ketone are well behaved and create a warm animalic bed for the rest of the ingredients.
Casablanca is warm, seductive, enveloping and vibrant.
I guess it could be described as a lighter and dazzling younger version of Bal à Versailles, but i think that Casablanca is a whole new story... And Diane wrote it in modern characters. 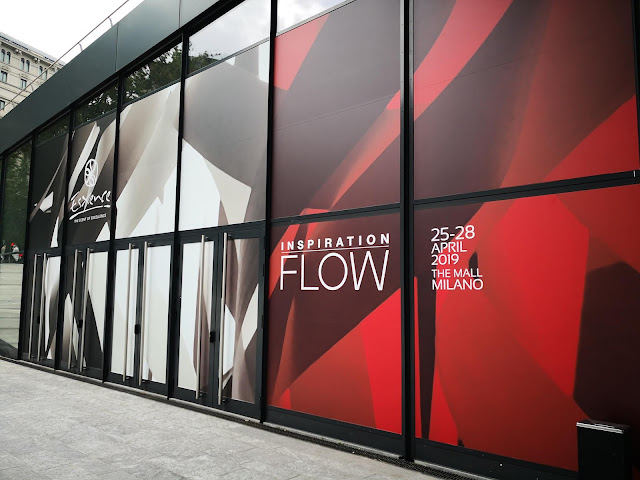 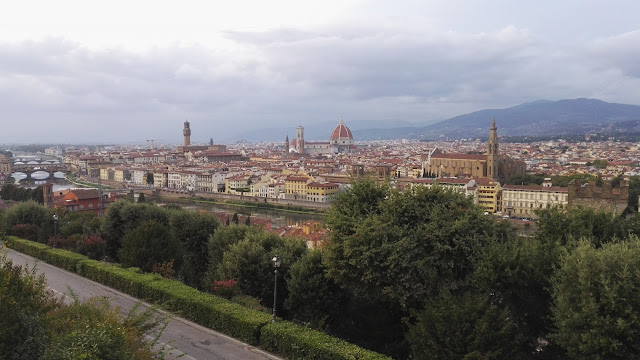